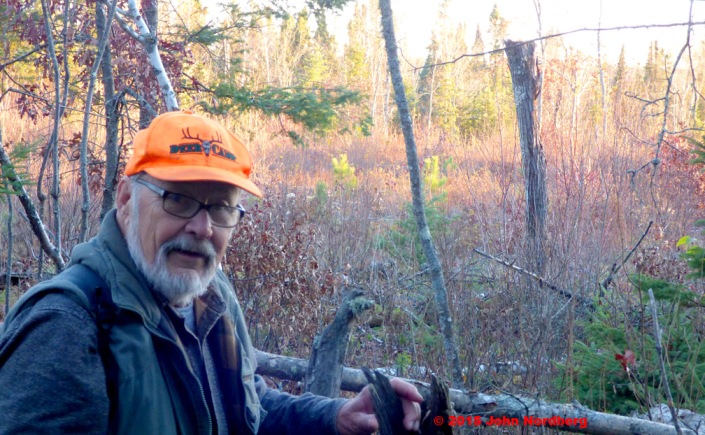 Upon sitting down to write a January article for Midwest Outdoors Magazine on the morning of November 25th, numbers, letters and words suddenly wet crazy. They no longer had meaning. I no longer knew what they meant. I no longer knew the password needed to open my computer. Totally confused and frightened, I then realized I was suffering from a stroke.

About ten years earlier, before my wife died, her and I discussed an article she had read about how to realize when you are stricken by a stroke and what to do about it. Symptoms (depending on the part of your brain affected) are: 1) sudden numbness or weakness of face, arm or leg, especially on one side of your body, 2) sudden confusion, trouble speaking or understanding (like me), 3) sudden trouble seeing in one or both eyes, 4) sudden trouble walking, dizziness, loss of balance or coordination or 5) sudden severe headache with no known cause.

My mother had suffered a stroke many years ago that left her paralyzed on the entire right half of her body. If she had been rushed to the hospital when it happened she might have been spared her terrible paralyses. Strokes can also be fatal. Jene and I learned from that article stroke symptoms can actually be reversed by quick treatment. Knowing this and remembering the two things the article said to do to improve your chances of completely recovering from a stroke, I swallowed two aspirins and called 911. At least I tried tu call 911. I could not put those numbers in proper order. After several tries, a woman finally asked, “Can I help you?” Though I could not tell her what was wrong (I was having trouble remembering words), I soon heard sirens of a police car, fire truck and ambulance approaching. Shortly I was rushed into the ER of Methodist hospital where treatments were begun to save me from permanent symptoms of my stroke.

Four days later I had surgery to remove the plaque from my left carotid artery in my neck that caused my stroke. In 6-8 weeks I will have potentially dangerous plaque removed from my right carotid artery as well.

Today, following two weeks of rehab, I am completely recovered.