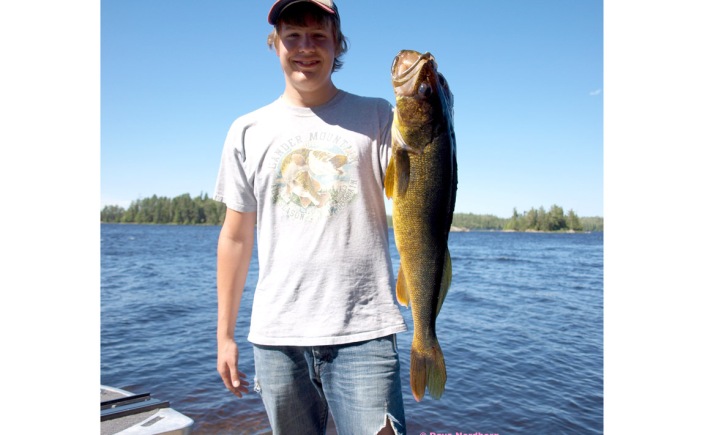 Sulfuric acid and other potentially dangerous pollutants such as mercury, copper, lead arsenic, cadmium, selenium and nickel (which are toxic to fish, wildlife and humans) not only drain from from mountains of sulfide tailings (unused low grade ore) surrounding all copper mines, but drain from open pit walls, sulfide laden dust along routes used to transport ore to a processing facilities and from liquid processing wastes disposed of in tailings basins. No U.S, or Canadian copper mine operation has ever succeeded in keeping these contaminants contained as long as these dangerous pollutants exist. The Environmental Impact Statement (EIS) for the PolyMet mine predicts its west pit will fill with water and overflow into the Partridge River about 45 years after the mine’s closure (adding up to 65 years of accumulating sulfuric acid and other pollutants). The EIS also noted this discharge would exceed water quality standards for antimony and possibly nickel, sulfate, cobalt, copper and mercury for 550 to 2000 years.

Sulfates have been shown to turn non-toxic forms of mercury into airborne methyl mercury which is likely to be dispersed great distances by water and winds (likely to include the BWCA and Quetico Provincial Park in Ontario). Walleyes and other fish in some lakes in the Arrowhead Region already have enough mercury in them (likely originating from coal-burning power plants and paper mills far upwind) to make it necessary for our DNR to post warnings at boat launches, directing anglers to limit numbers of fish consumed over specific periods of time, least amounts or none recommended for children and pregnant or nursing women. The EIS for the PolyMet mine acknowledges “Relatively high sulfate concentrations would be released to wetlands north of the tailings basin and lakes downstream on the Embarrass River (which flows into the St Louis River and thence into Lake Superior at Duluth) that represent high risk situations for mercury methylation.” There is some uncertainty whether the west pit overflow will meet the Lake Superior Mercury Standard.

As stated in the “A Mining Truth Report” recently prepared by the conservation group, Friends of the Boundary Waters Wilderness, reveals, “Sulfide (copper) mining pollution can continue for hundreds of thousand years, even indefinitely. The generation of acid drainage will continue as long as sulfides, water and air mix. No new technologies have emerged can stop the chemical action once it begins. Some hardrock mines in western states need expensive water treatment into perpetuity.”