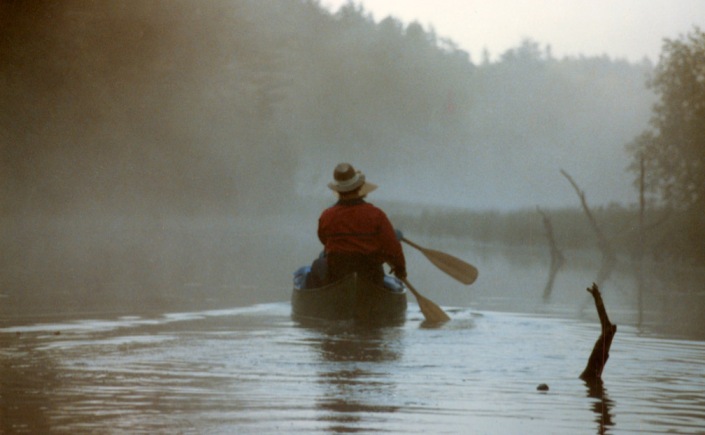 If someone dropped a bomb that spread caustic sulfuric acid and other dangerous chemicals across a sizable portion of Minnesota’s scenic Arrowhead Region, including waterways draining into the Boundary Waters Canoe Area and Canada’s adjoining Quetico Provincial Park, and even into Lake Superior, killing trees, vegetation, birds, animals, fish and all other wild living creatures living near, downwind and downstream of the bombsite and poisoning affected soil and water for thousands of years, no punishment for committing such a heinous crime would be adequate. Yet two foriegn mining companies propose to do exactly this while promising to extract copper, nickel and gold from U.S. sulfide rock without any danger to living things, which has never been accomplished by even the most experienced of copper mining companies anywhere else in the world. Unlike iron ore, sulfide rock is an unstoppable source of sulfuric acid and other poisonous substances when dug up and exposed to air and water, rain or snow. Minnesotans anxious for more jobs are being blindsided by these compances. A trip to the Silver City Area in New Mexico and the region south of Tucson, Arizona where copper mining has been going on big time since the 1800s and talking to people who live near the huge copper mines there would prove it. For Heaven’s sake Minnesotans, please wake up. There is no shortage of copper. Don’t allow this unnecessary scourge get a foothold and inevitably destroy most of our pristine Arrowhead Region.